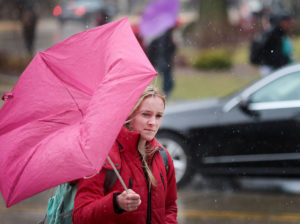 Yes. Our air is primarily composed of nitrogen and oxygen, but it always has some water molecules.

Comments Off on Is moist air lighter than dry air?